Several months ago, a sweet little cat showed up on our doorstep and we were all completely smitten with her.  I blogged about her here.  But after about a month, she just disappeared.  We looked for her and posted flyers with the help of our neighbors but we never could find her, which left us all sad.  But I realized that for the short while that she was with us, we realized that we were ready for a pet.

My older boys have ALWAYS wanted a dog from the time they were small.  Especially our oldest.  But with kids with allergies and asthma, having pets has been something we couldn’t do for most of their childhood.  However, as they’ve grown older, they have outgrown their pet dander allergies and I’ve been thinking that maybe it was time.  I grew up with a dog that I adored and I wanted them to have that same experience.

Occasionally, I would look through our local animal shelter for just the right dog, but the dog they had in mind was never there….until this past week. 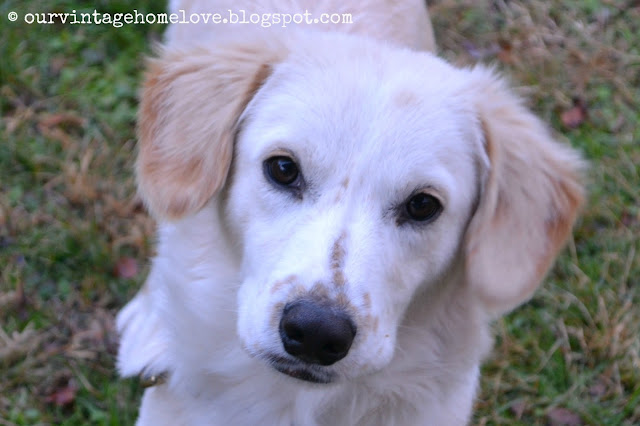 We rescued him from our local animal shelter and it couldn’t have been better timing.

I’m one of those types of people that tries to find a meaning and purpose behind everything.  Sometimes that’s a good thing, sometimes it’s not.  Most of the time, I choose to believe it’s a positive thing.

When our oldest was only 3 years old (he’s 20 now), his very favorite movie was Toy Story.  He absolutely loved Woody and Buzz.  We took him to the see the movie in the theater and he was so thrilled.  A big smile planted on his sweet face through the entire movie.  Then for Christmas that year, “Santa” brought him the Woody and Buzz Lightyear characters from the movie.  He loved them so.

But his favorite part? 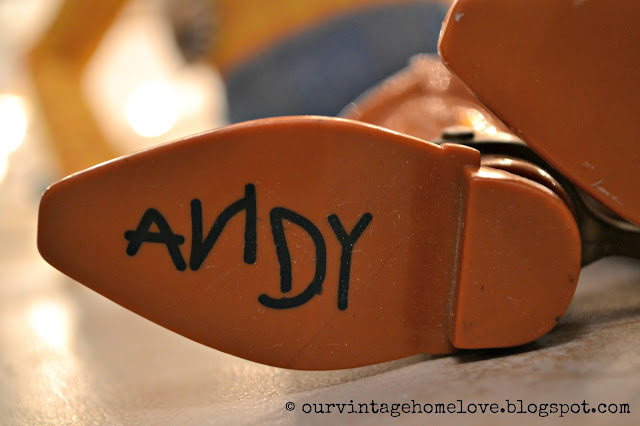 The “Andy” that was written on the bottom of Woody’s boots.  He thought it was the coolest thing ever.

After all these years, we still have his Woody and Buzz Lightyear toys.

It’s funny, at 3 and 4 years old, he went around writing “Andy” on several of his other toys, instead of his own name.  It’s a funny, special memory that my hubby and I love to remember.

So, when I was looking at all the sweet animals at the animal shelter and came across a beautiful dog named “Andy”, who was also the breed our son had always wanted, I just couldn’t say no.

So, in a spur of the moment decision, we adopted him.

It was something our son needed and knowing how happy it made him,
made me happy, too. 🙂

Wishing you all a Happy Thanksgiving with your families!!

Beautiful villa with ethnic vibes on the Canary Islands

A couple of days ago I was out shopping and came across these gorgeous mums ...
By Haute
September 25, 2013

Hello!  Lots of changes going on in our house and so that meant finding a ...
By Haute
September 9, 2013