In San Miguel de Allende, Mexico, interior designer Michelle Nussbaumer recovered a colonial construction with Mexican Baroque style and adapted it to the 21st century. The original elements recovered, such as the tiles, the stone fireplaces, the wooden beams and the ceilings, are, for the most part, in the Baroque and Mudejar style. The interior designer was inspired by them to design new pieces (tiles, fabrics and furniture) that would dialogue with the existing and she masterfully mixed them with Mexican, Indian, Turkish and Moroccan antiques from the 18th and 19th centuries. The result is a house which maintains and honors its past and harmoniously blends different eras, aesthetics and cultures. 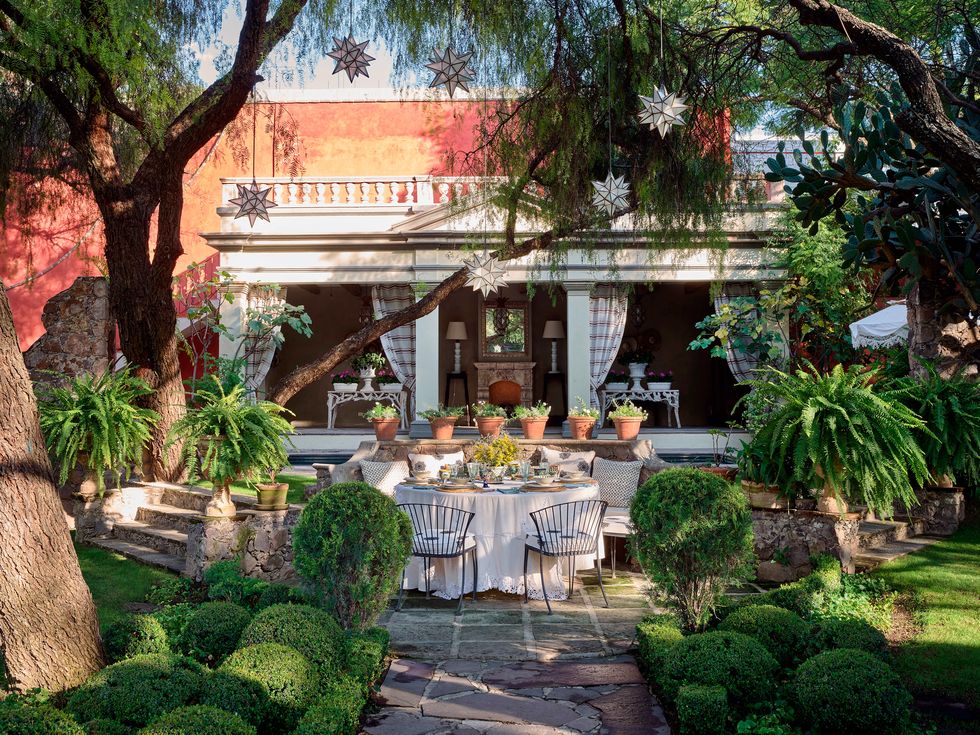 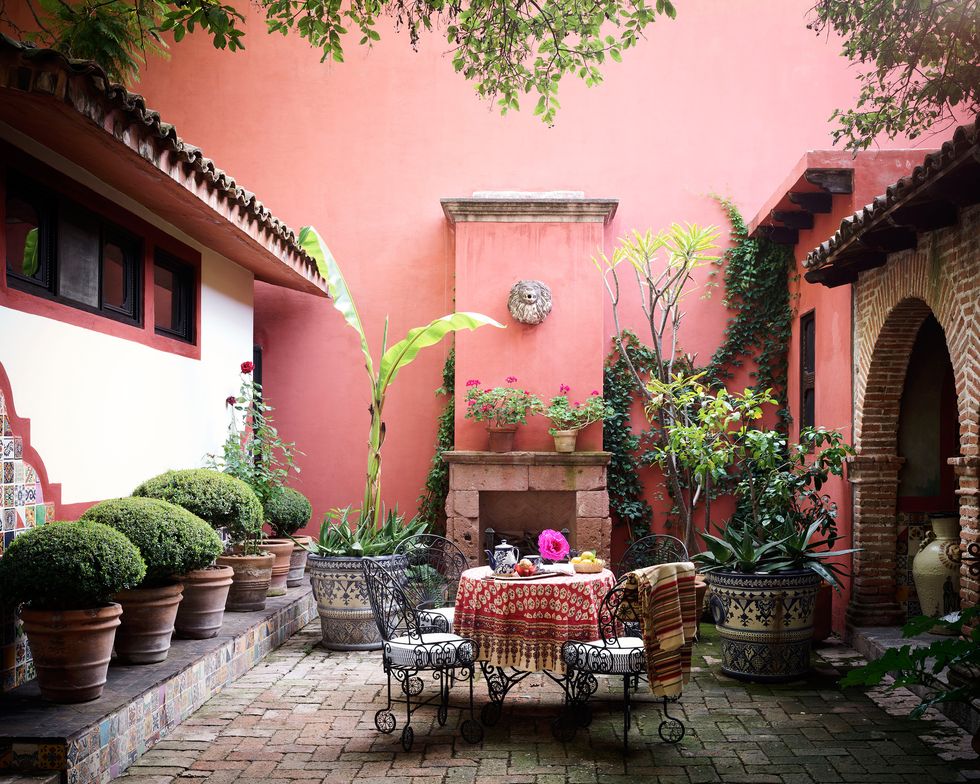 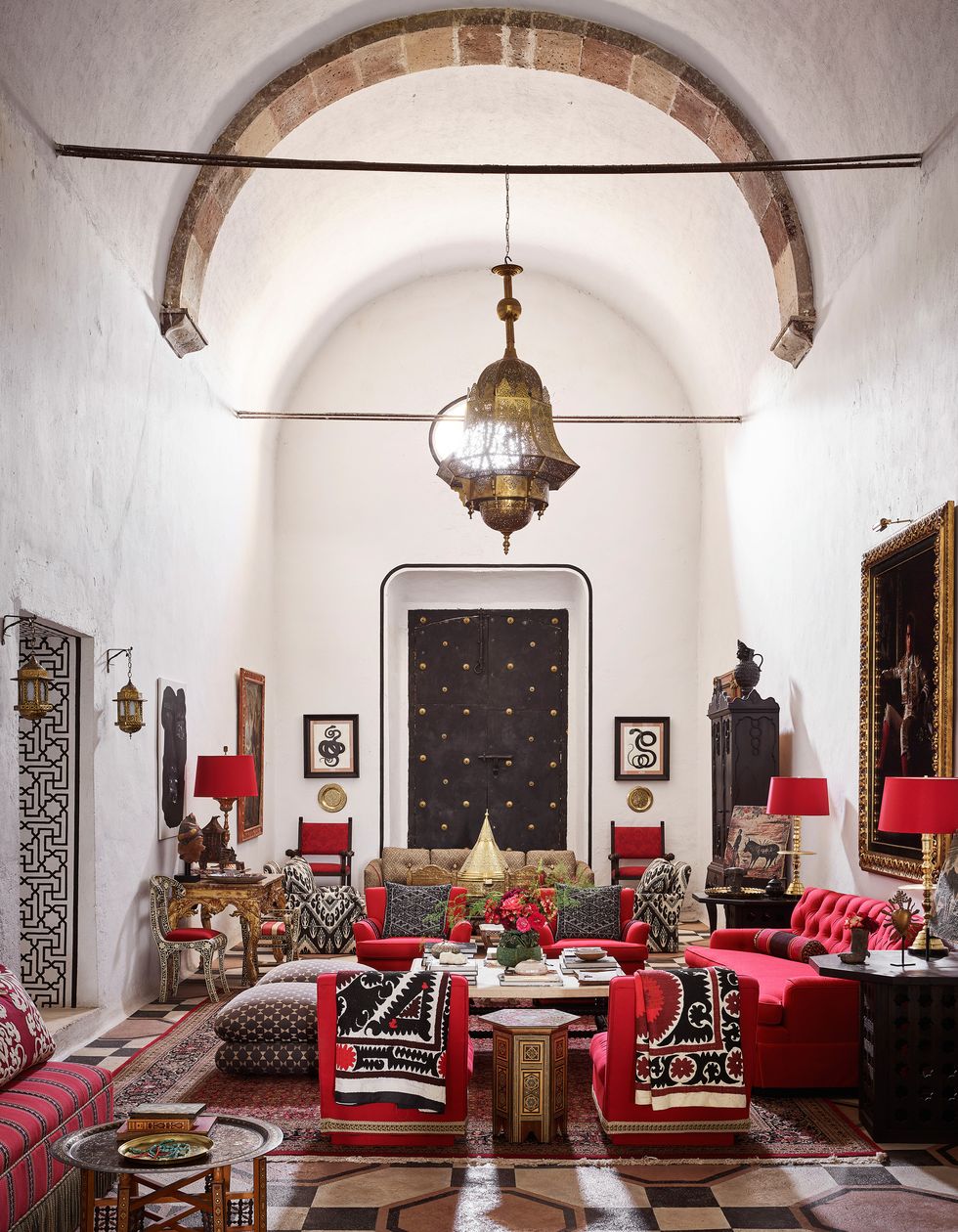 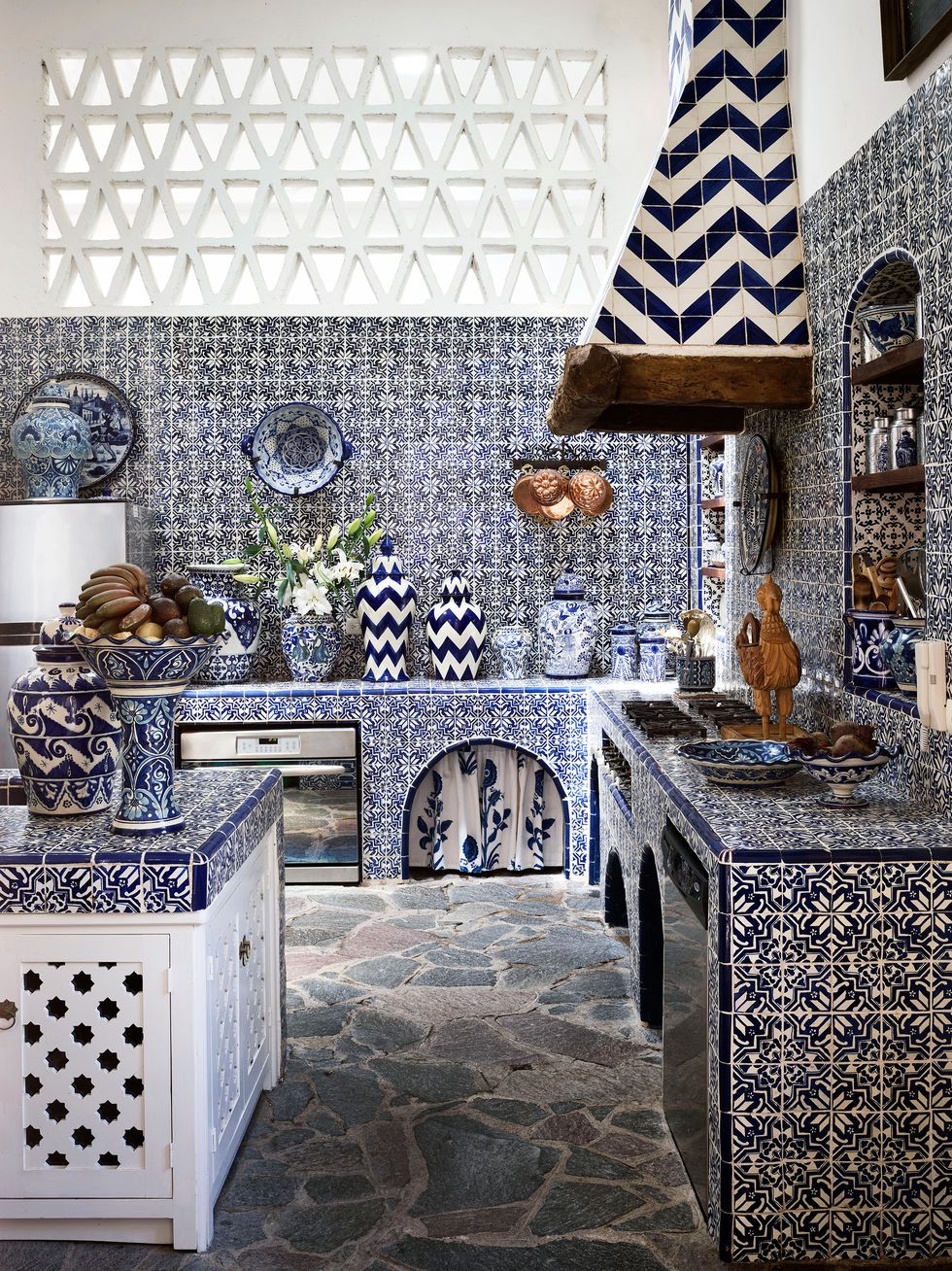 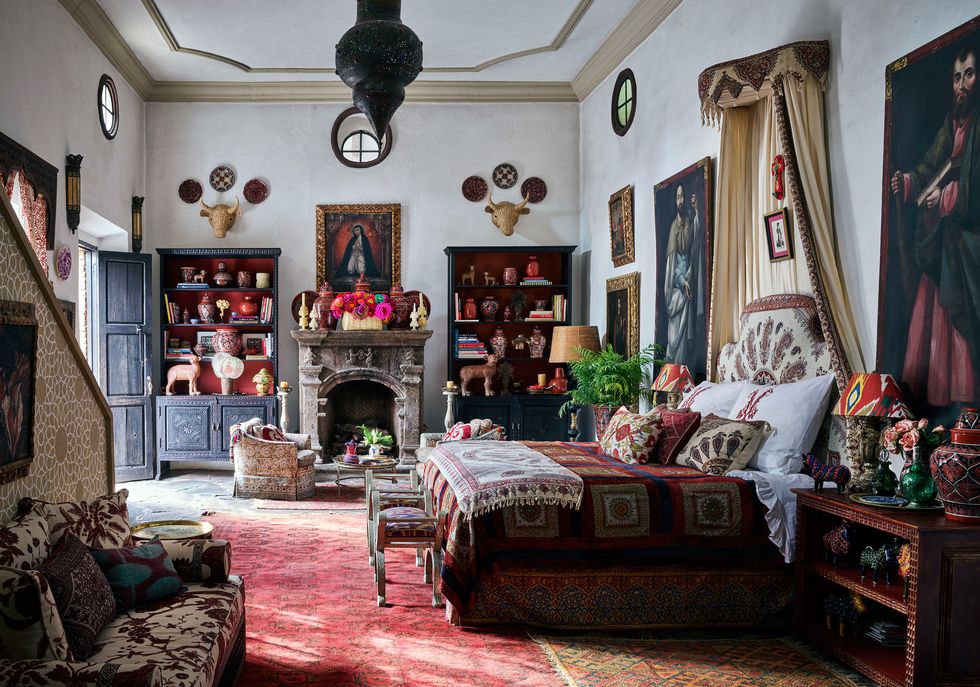 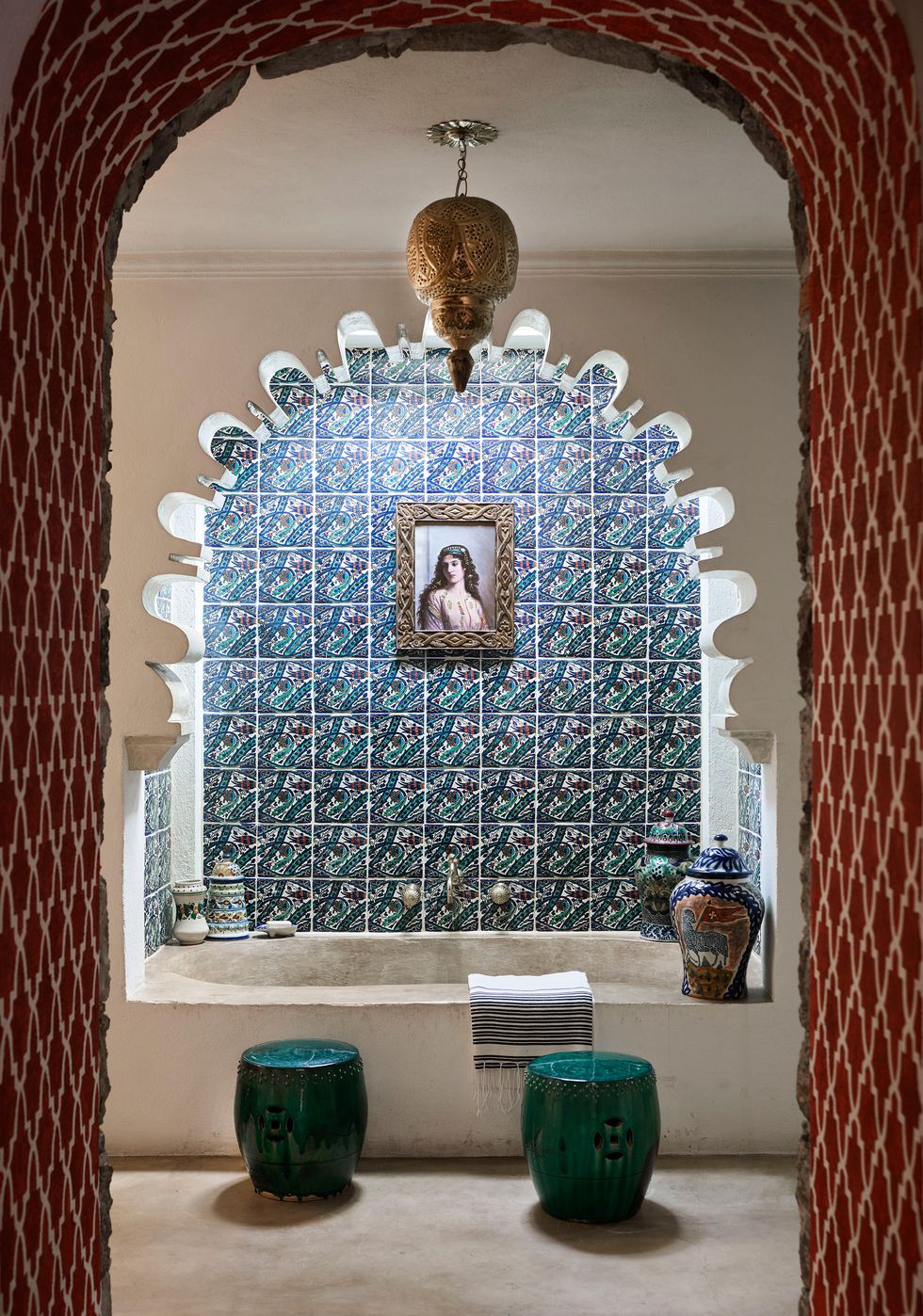 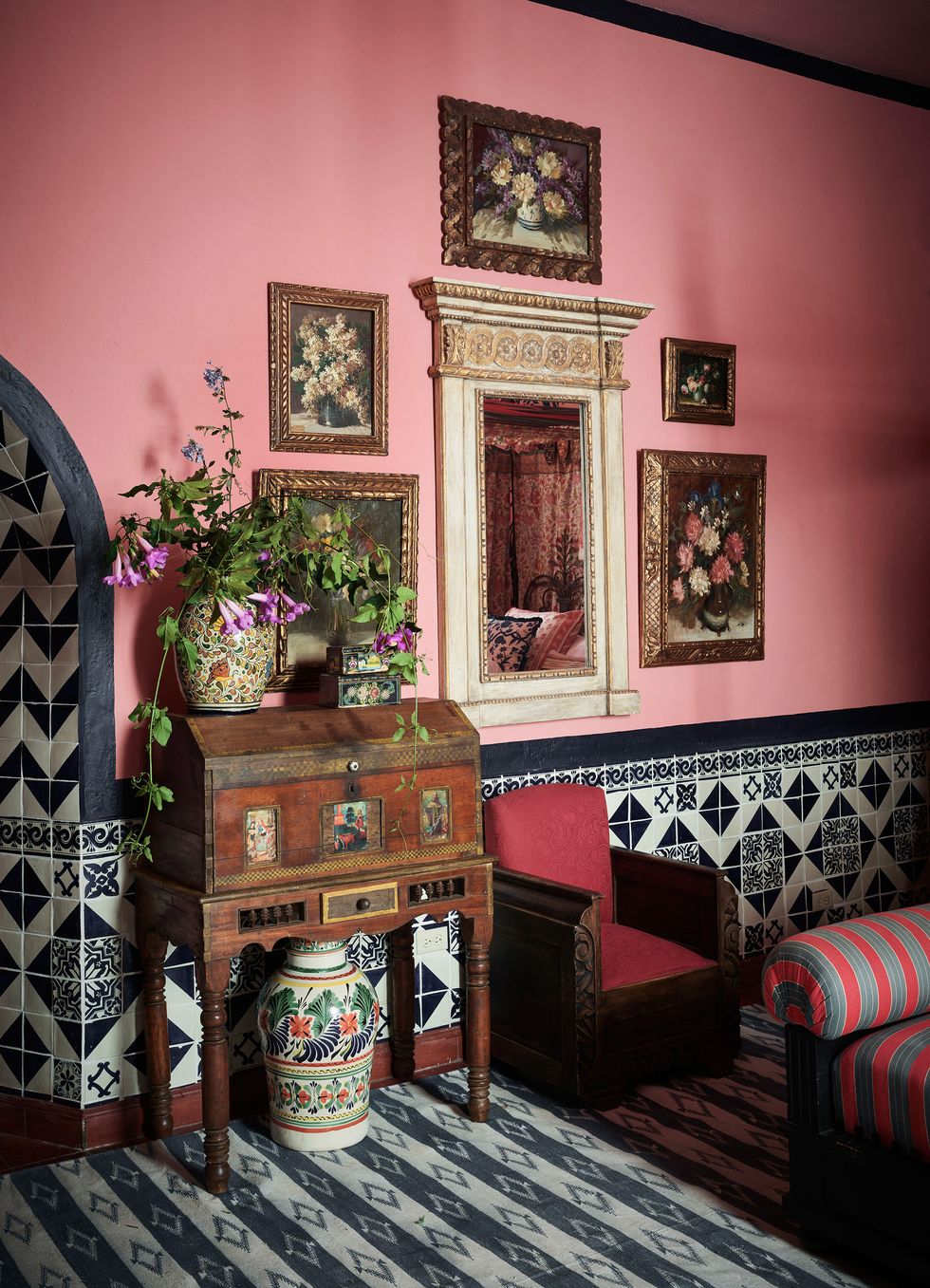 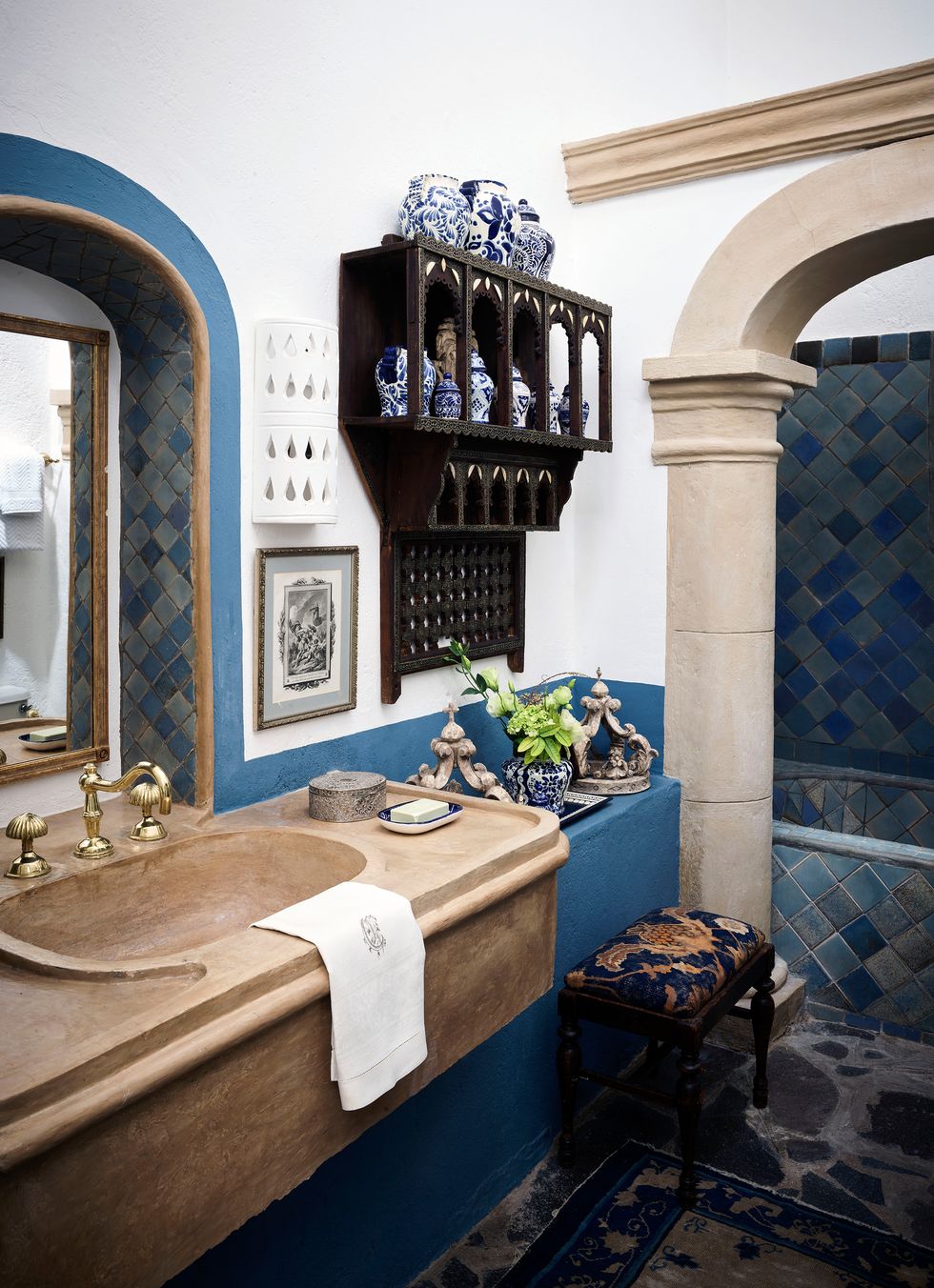 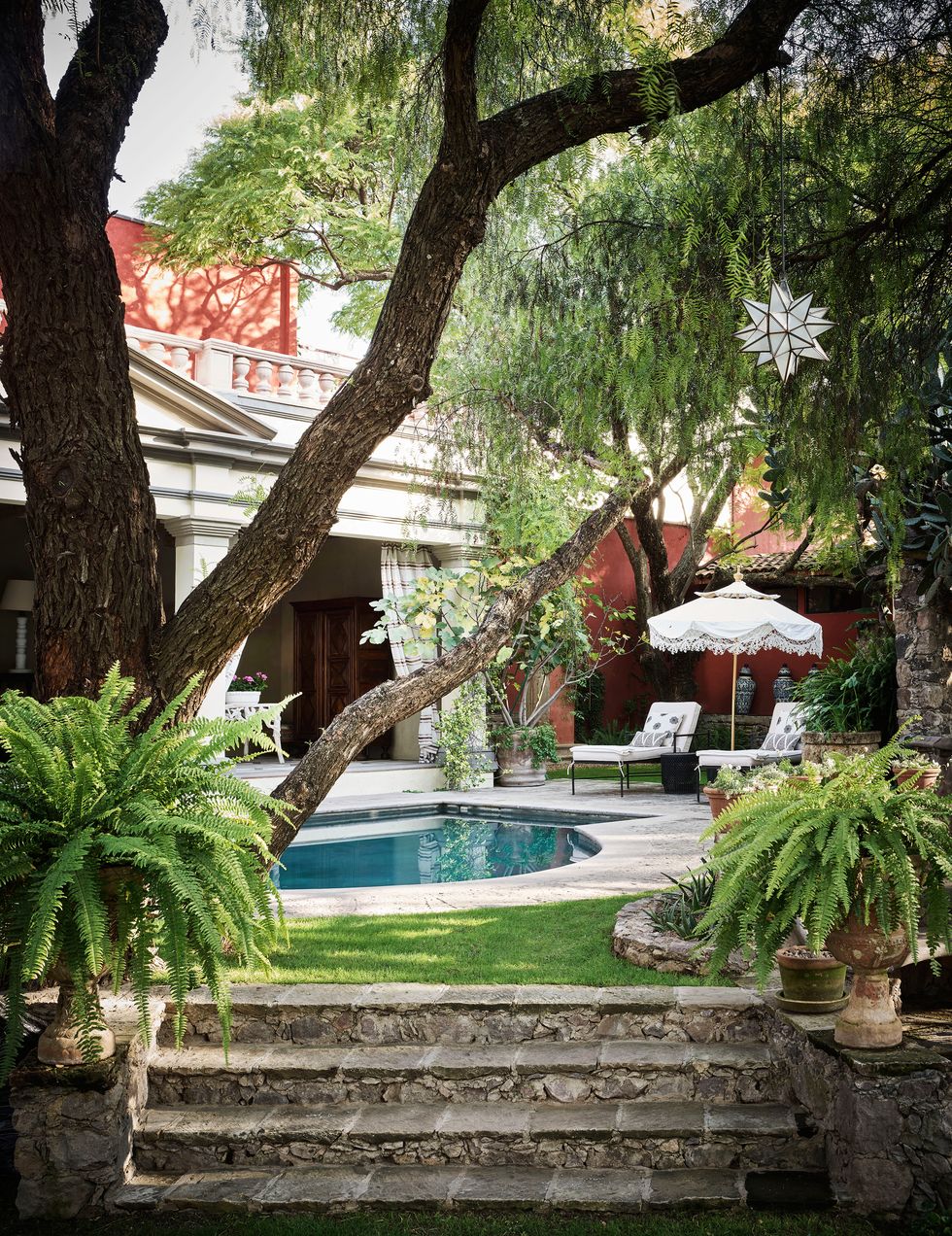 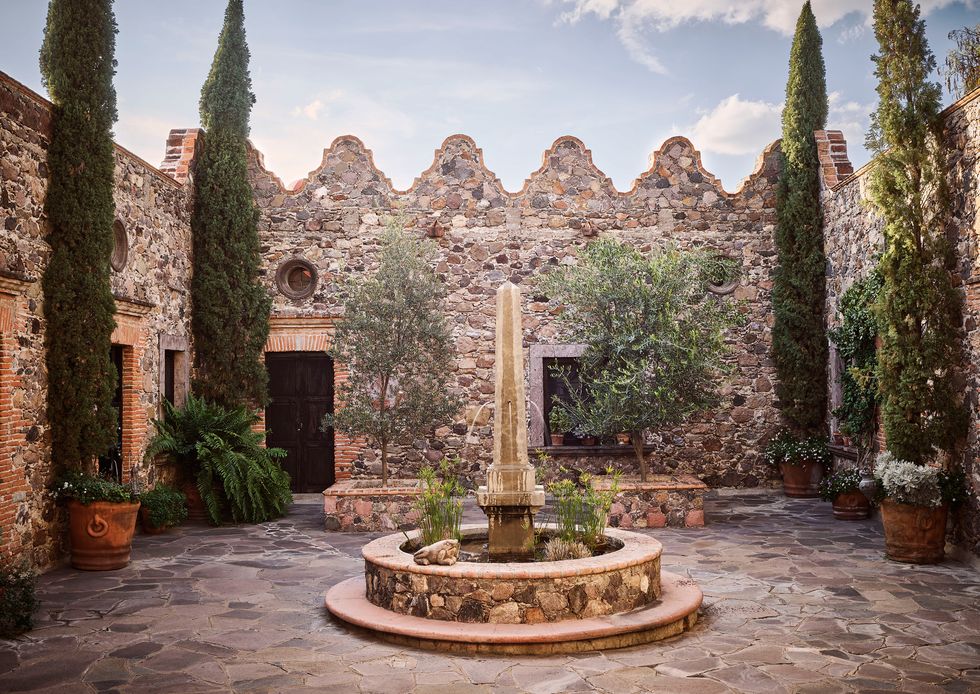 A Careful Restoration of an English Country House

a writer’s home in London

An idyllic house in Paris with exotic vibes

Nestled in a bucolic corner of the French capital, this house decorated by Alix Thomsen, ...
By Haute
December 26, 2020

Black but bright, black but joyful, black but warm. The French apartment of interior designer ...
By Haute
December 20, 2020

a writer’s home in London