Narborough Hall is a Grade II-listed building which its foundation lying
in the 16th-century. Around 1770 the country house was altered and
enlarged which included the dual-bay brick extensions. In the
19th-century another wing was added, which at that time was used as a
service wing but what is now a working kitchen. The current owners have carefully restored this historic building. The
interiors are stripped back to fully appreciate the many historical
details like Rococo ceilings and 18th-century fireplaces. 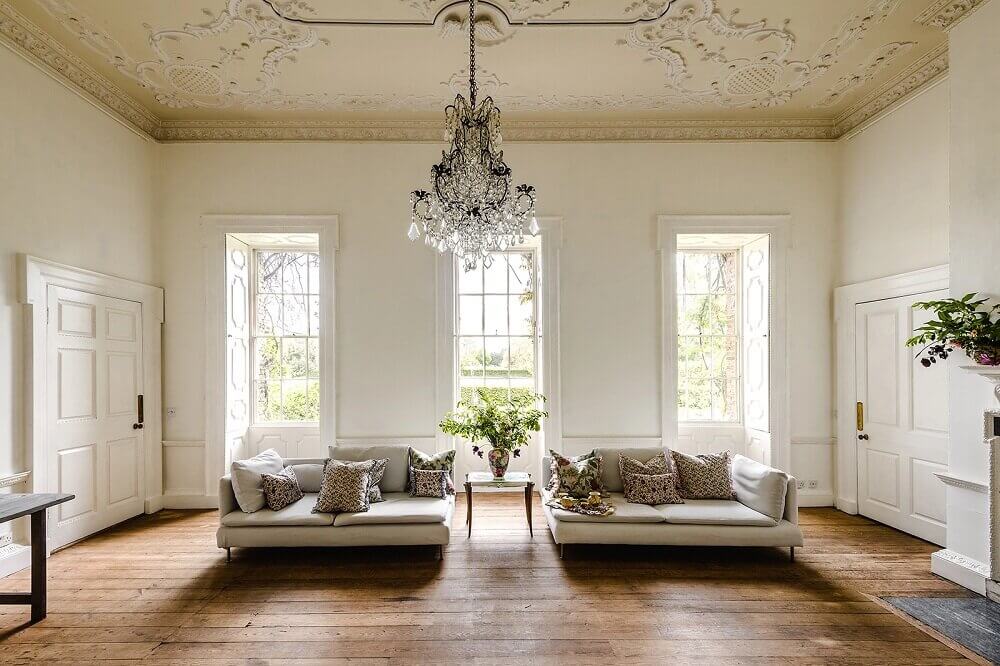 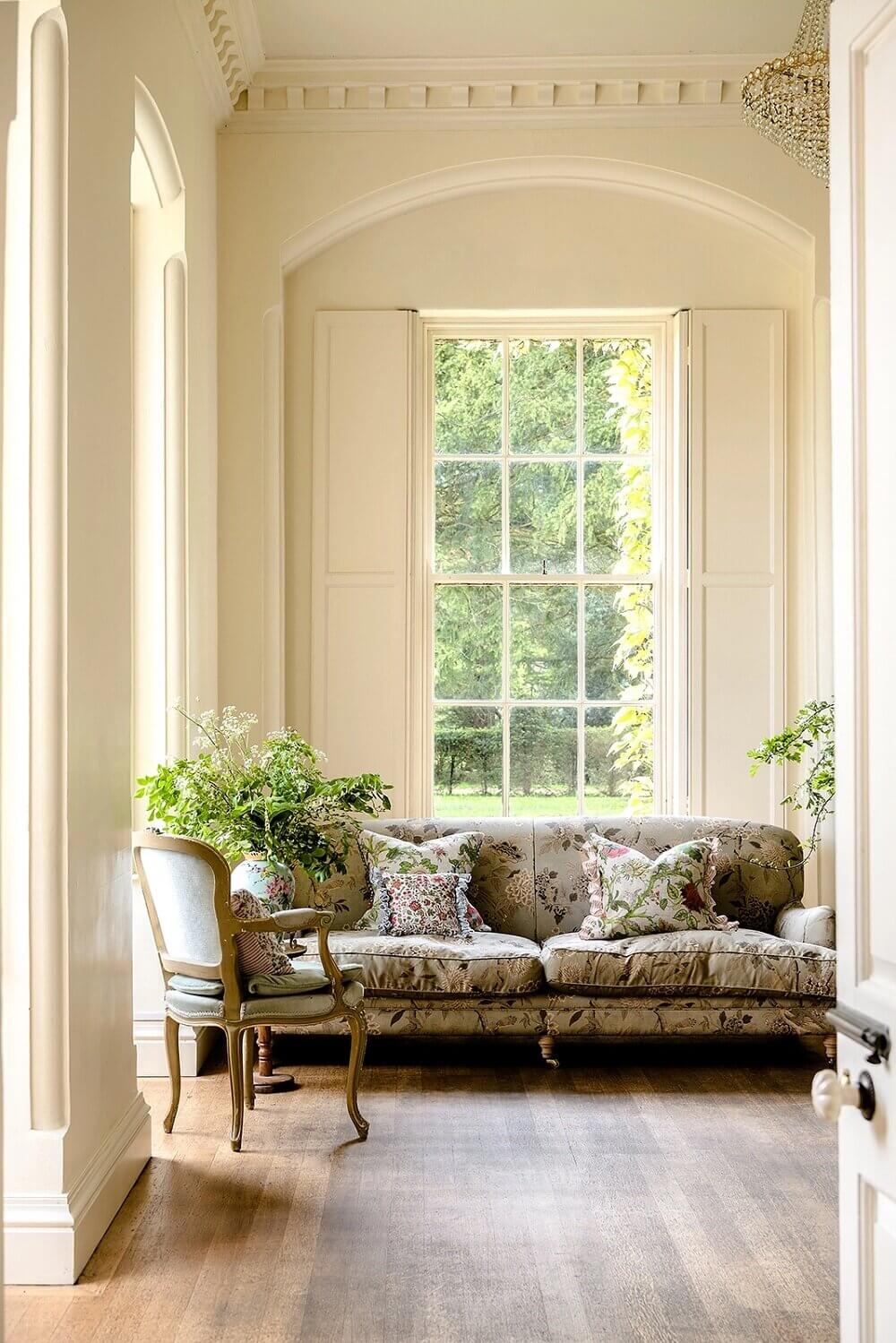 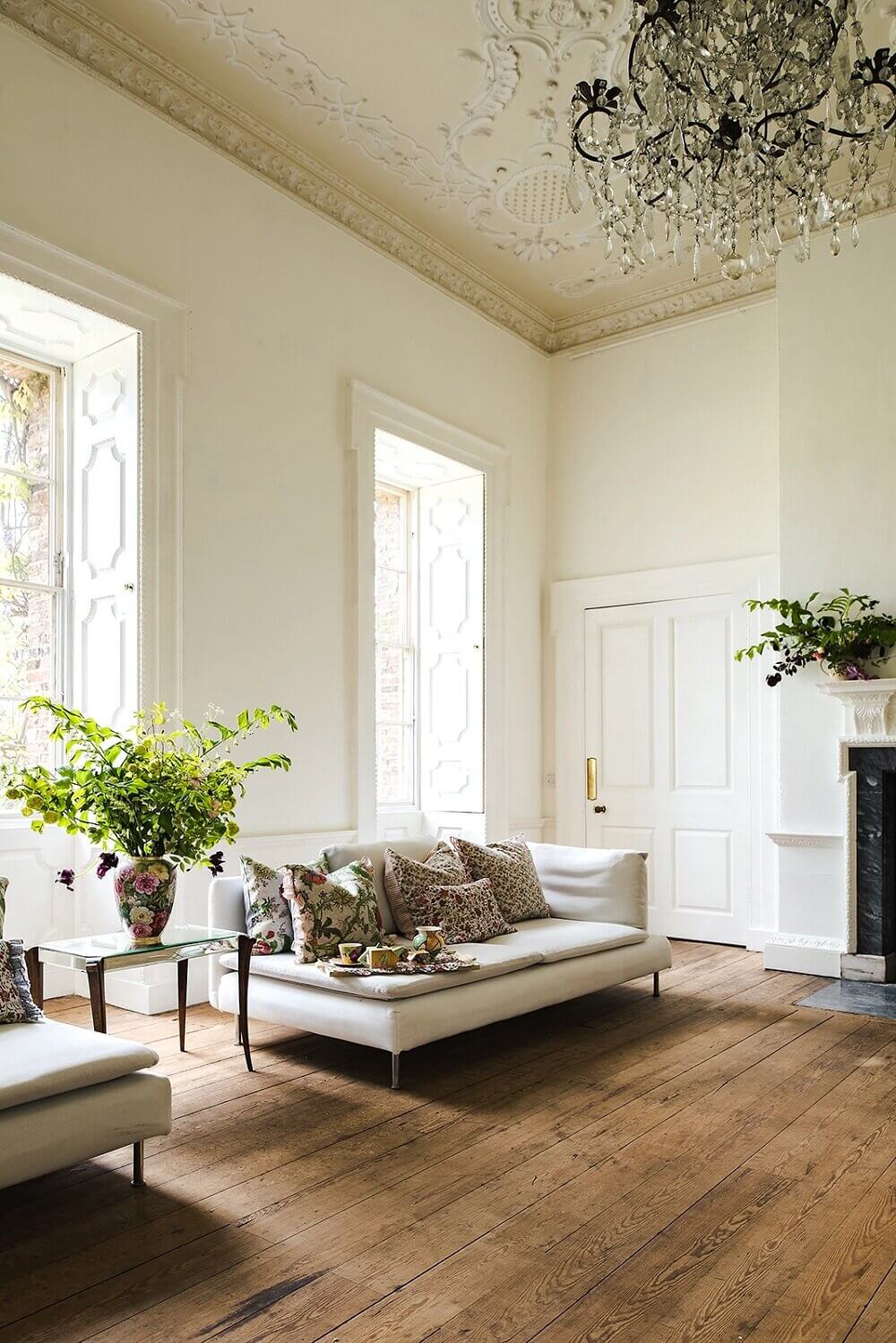 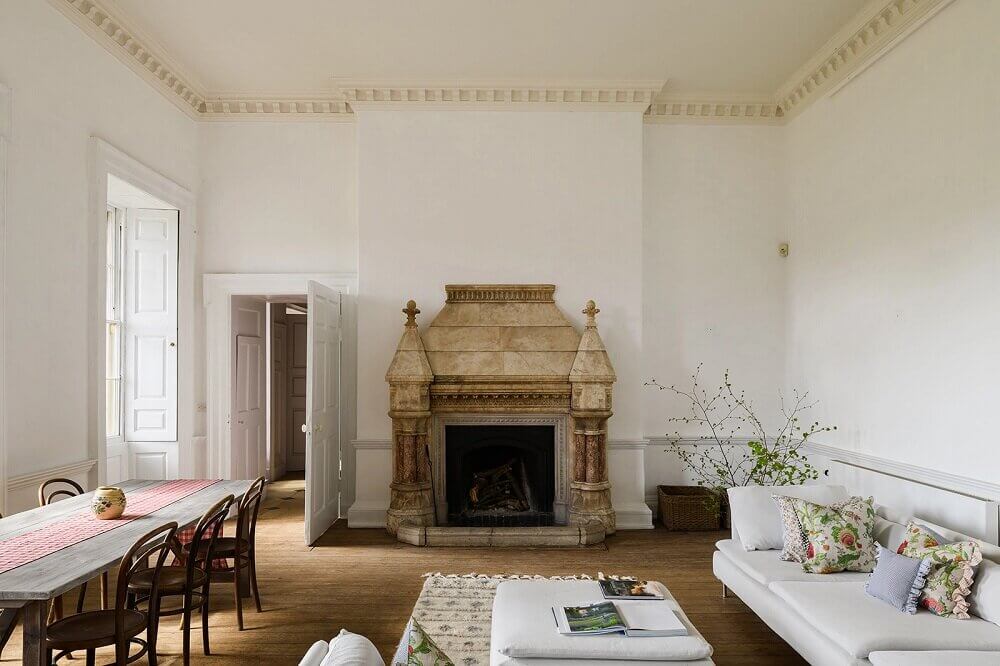 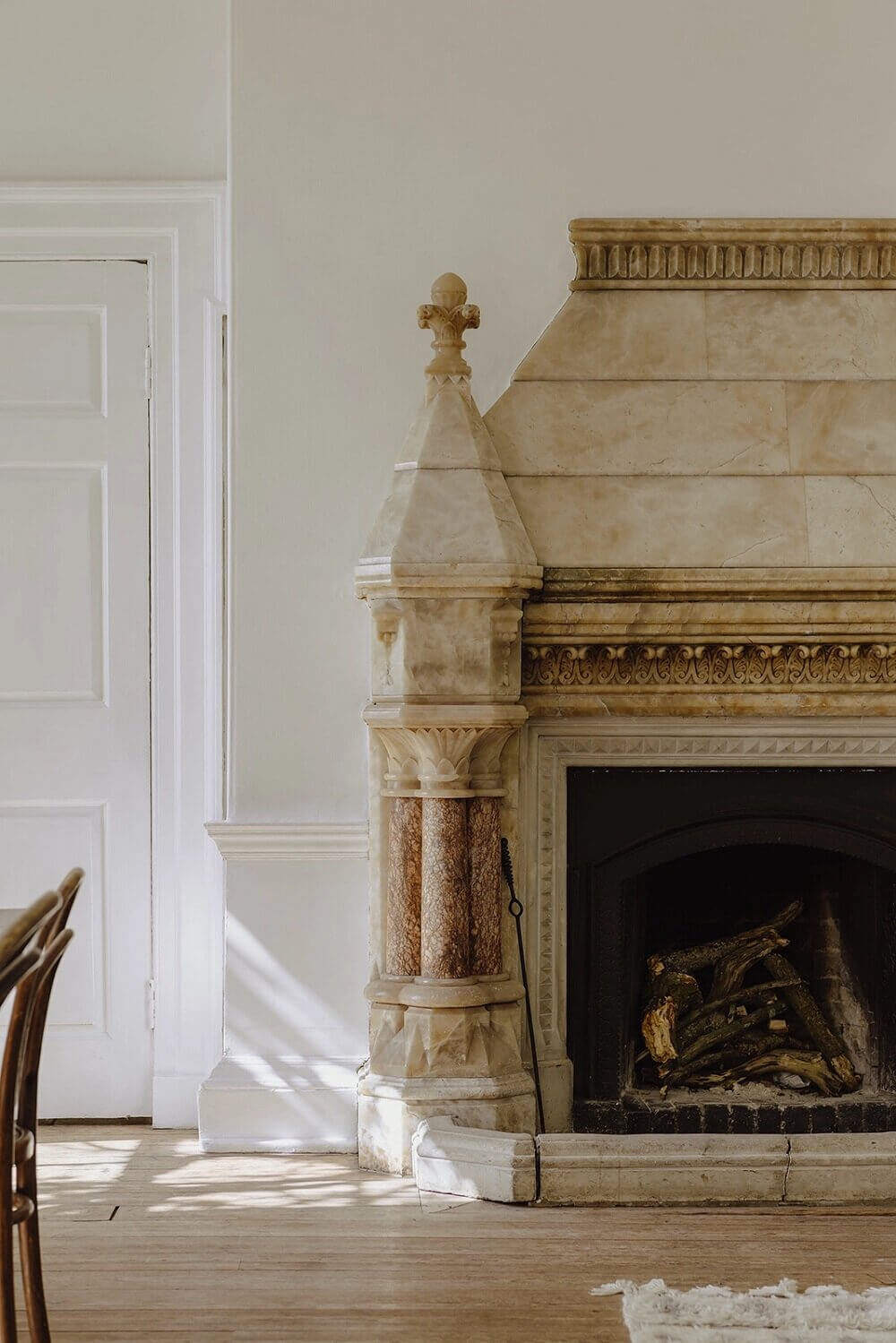 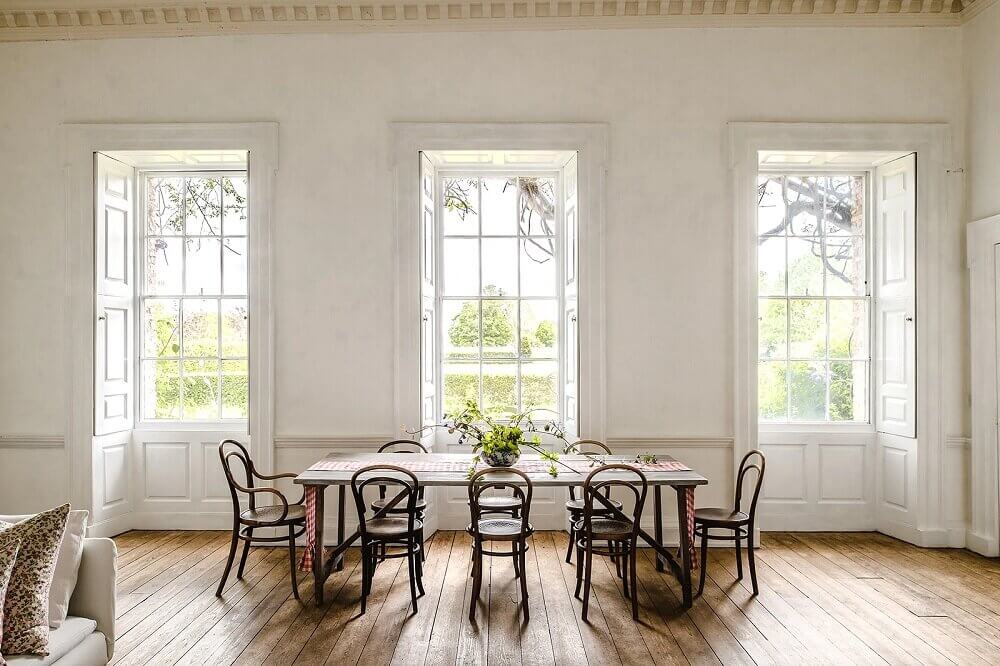 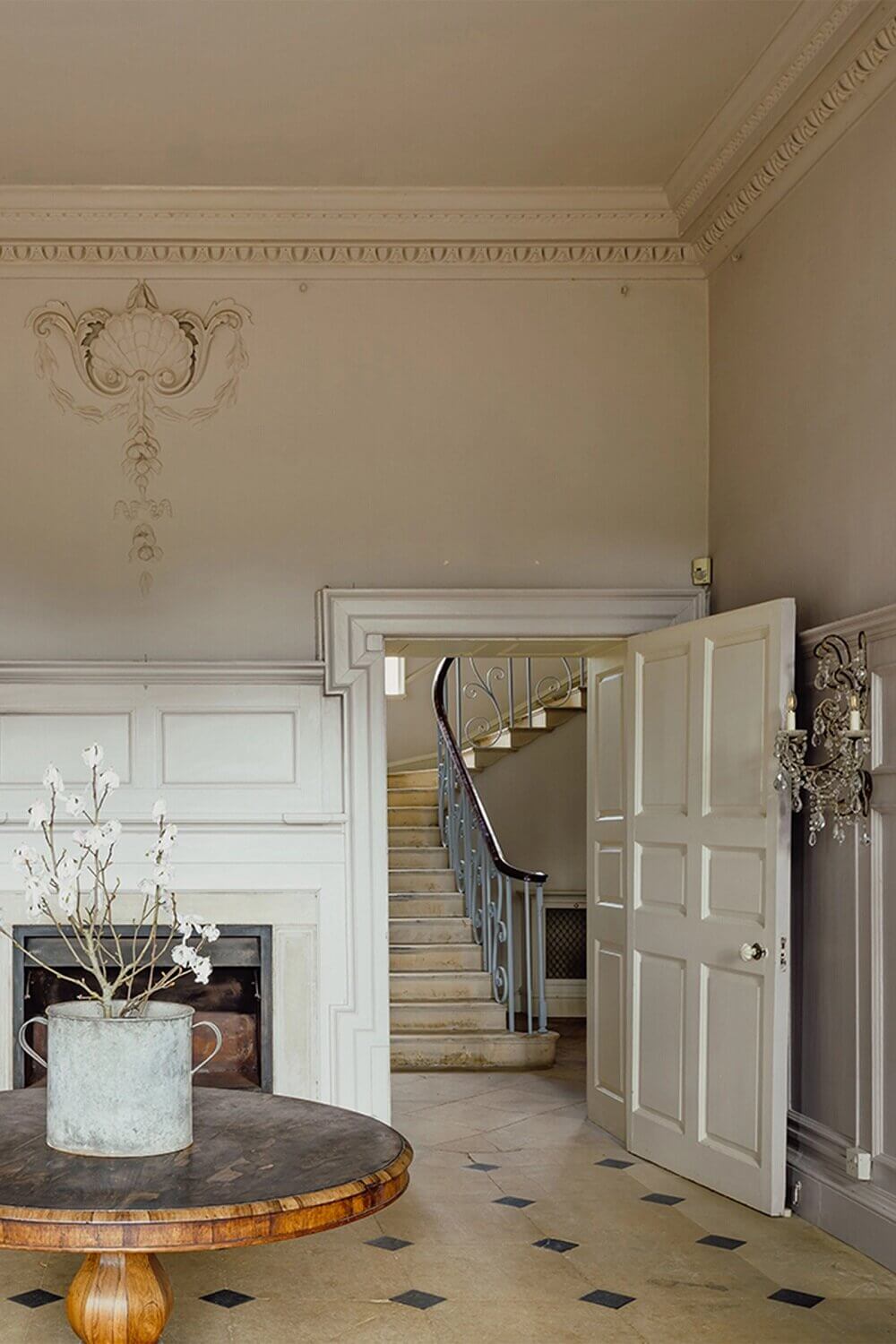 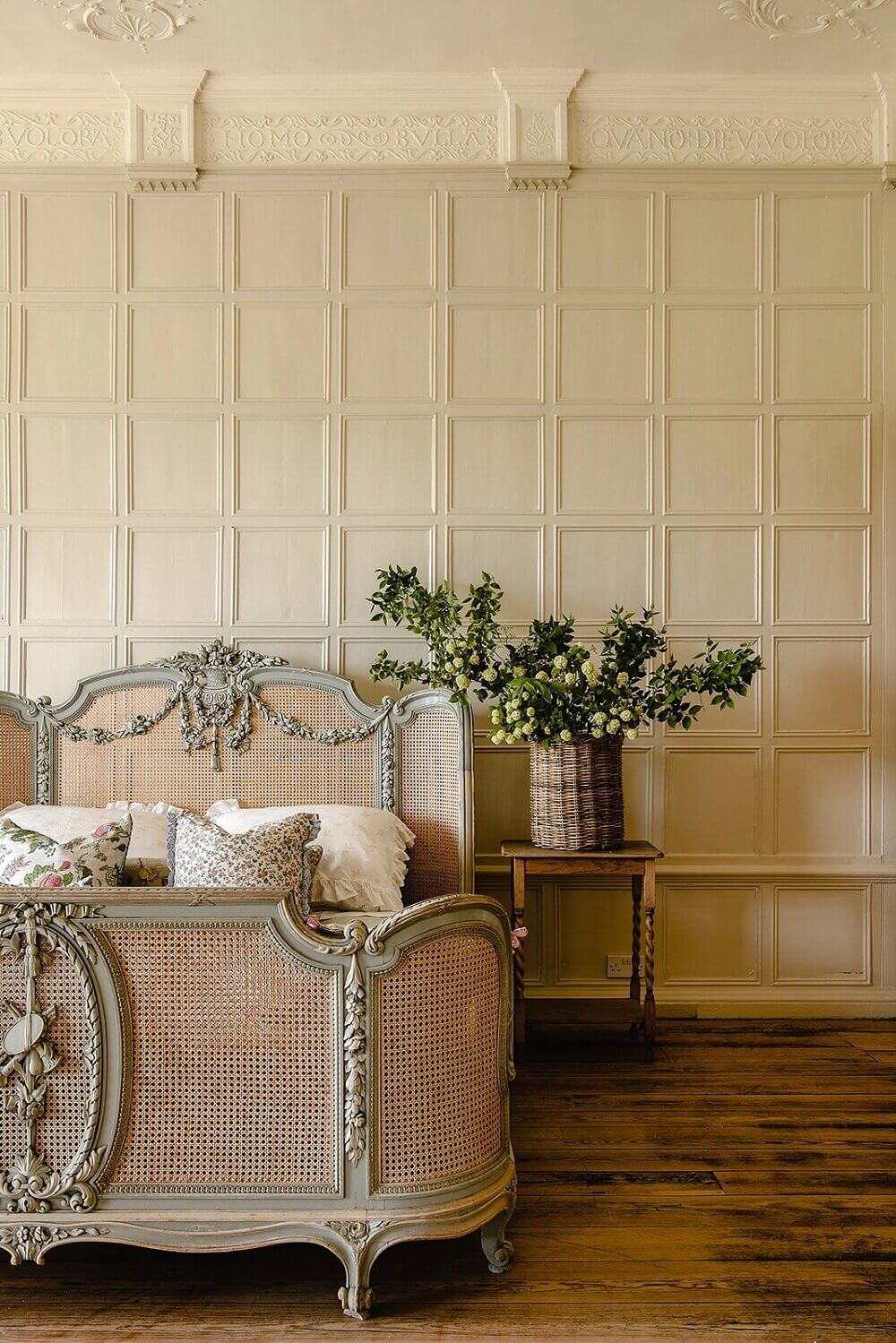 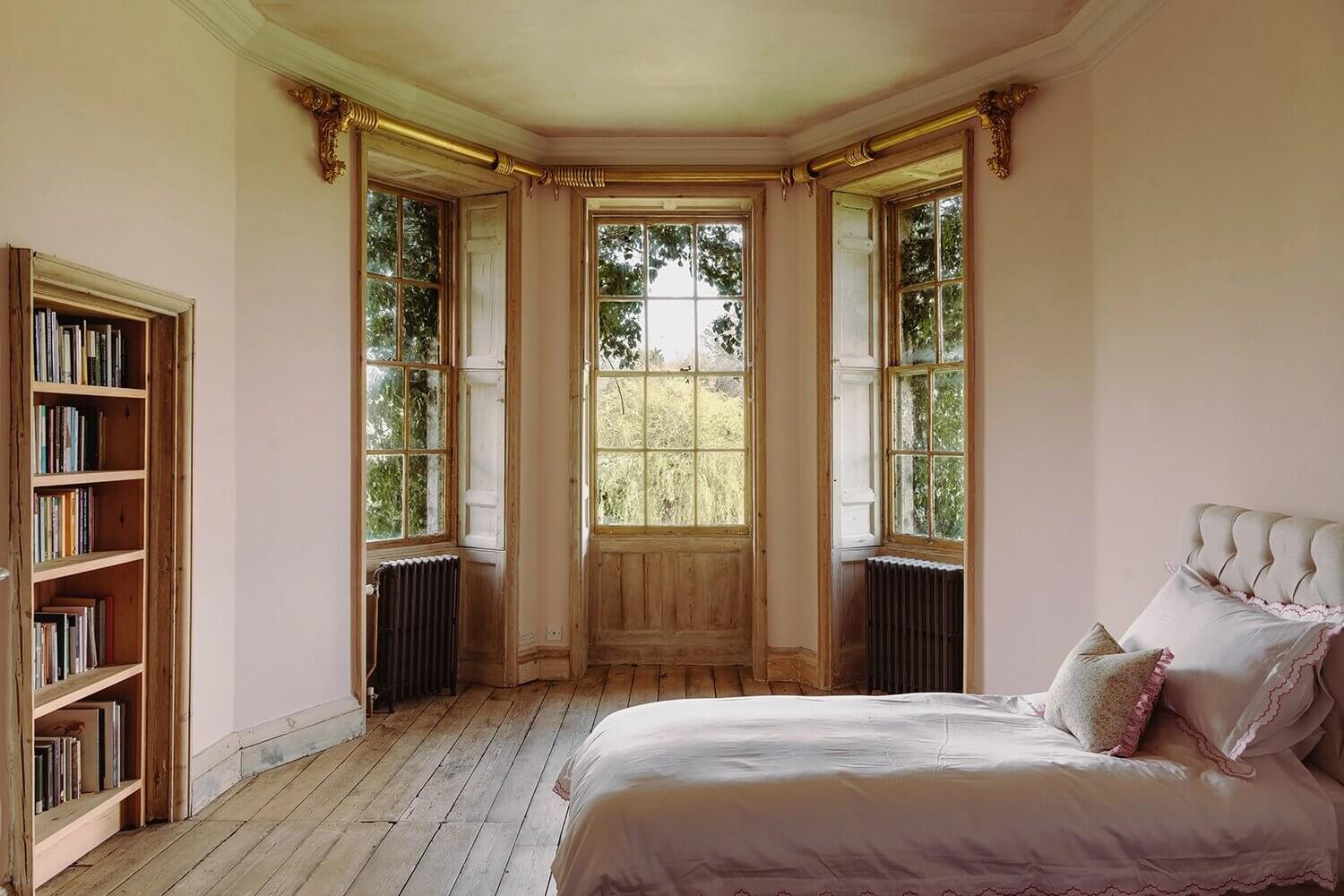 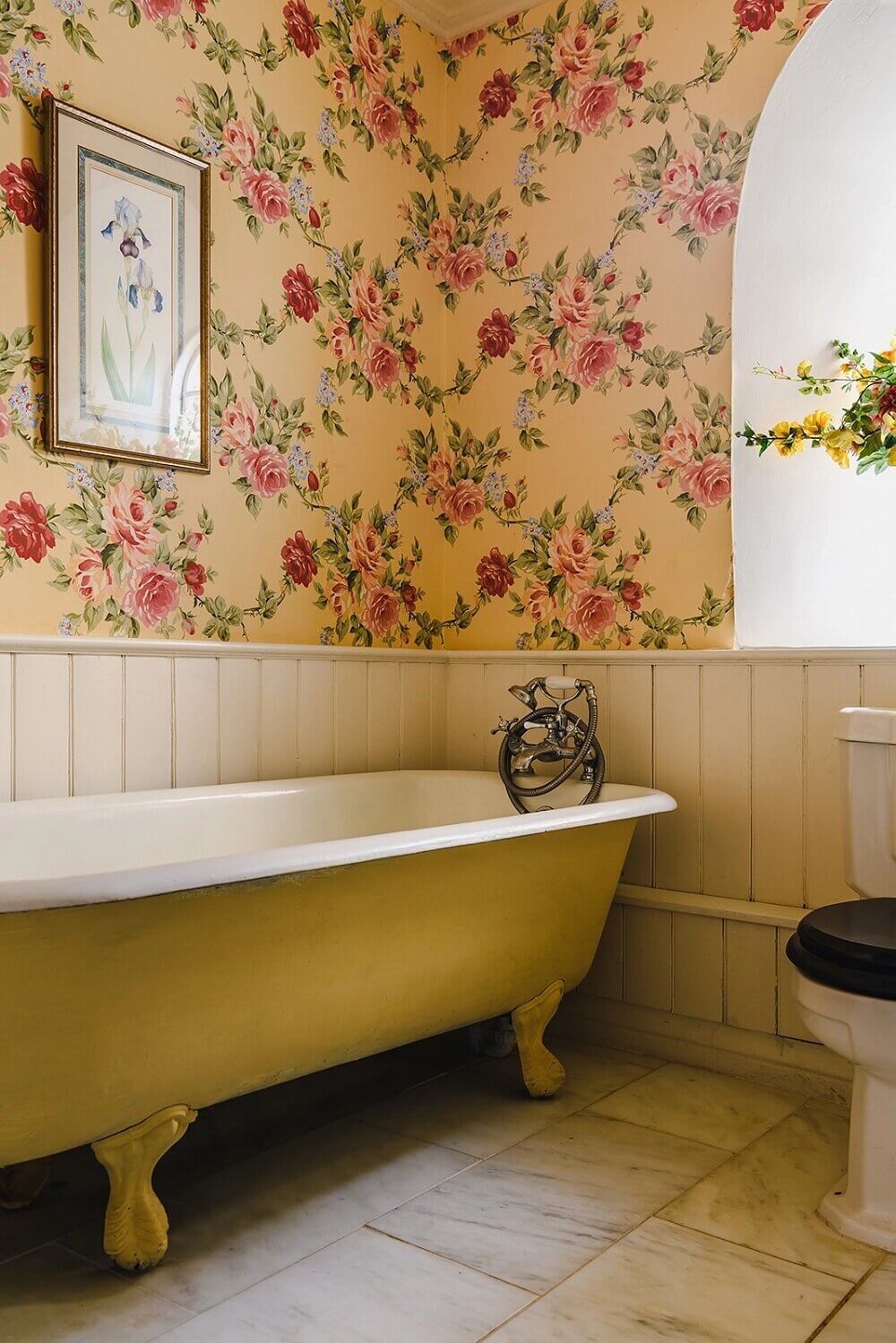 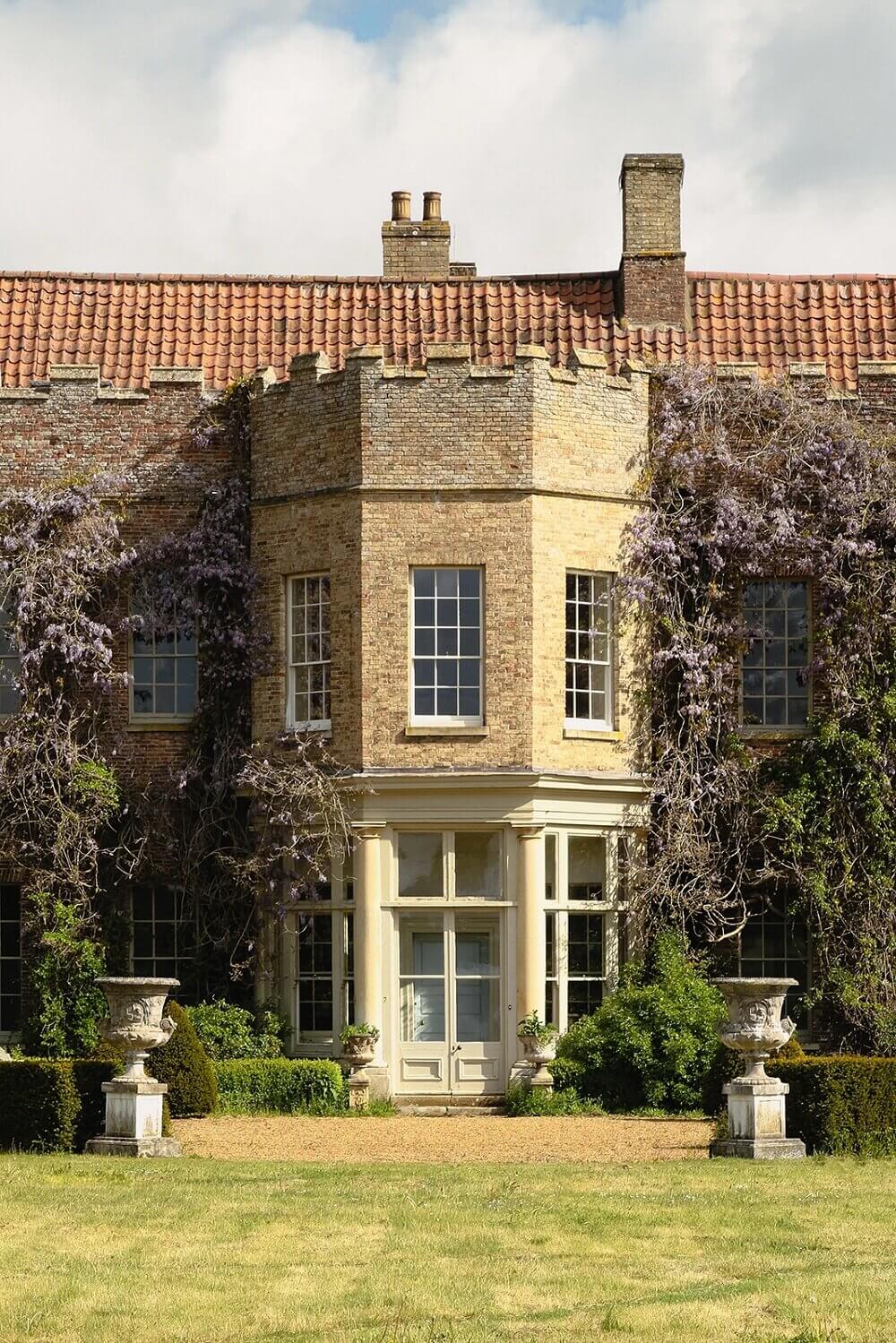 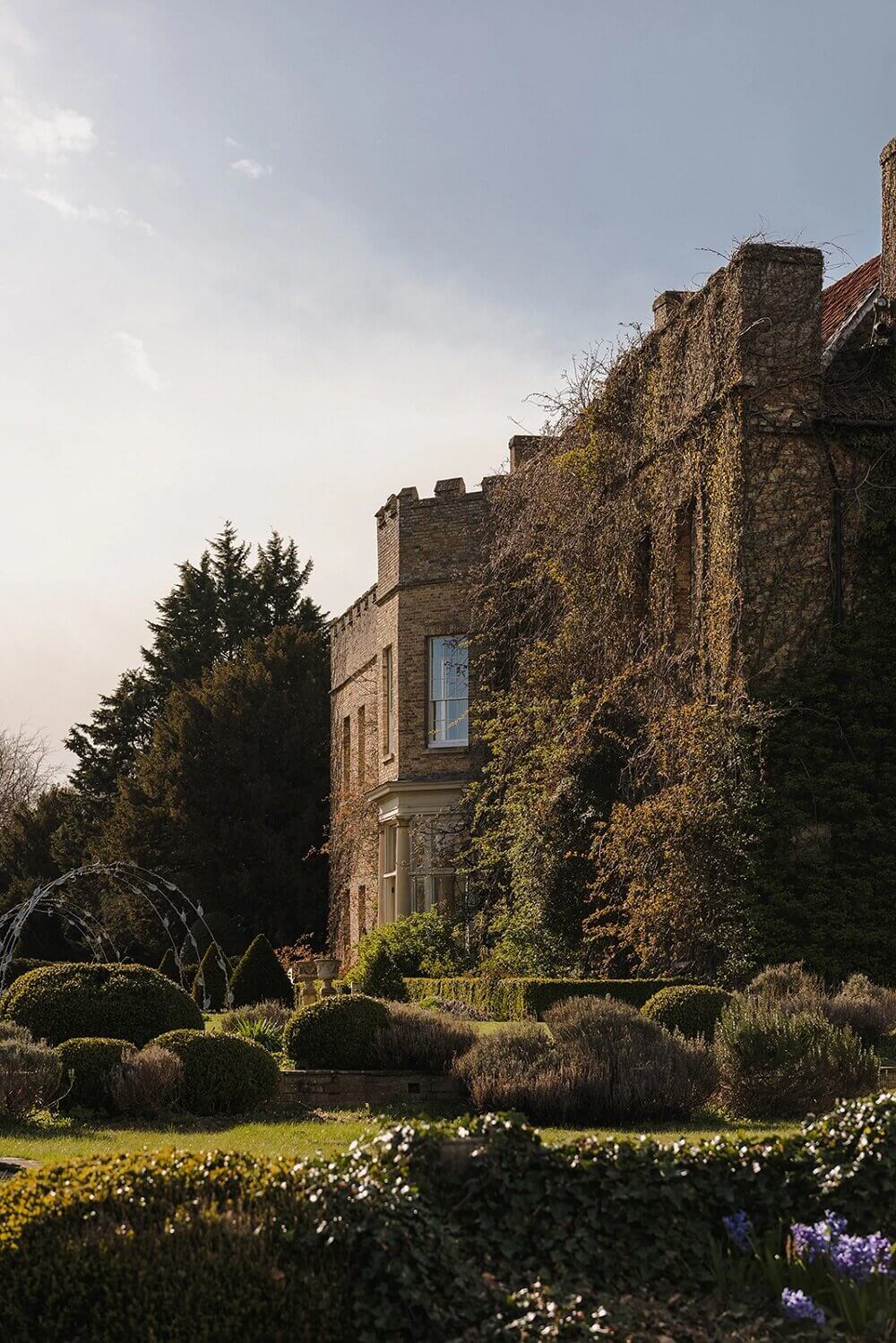 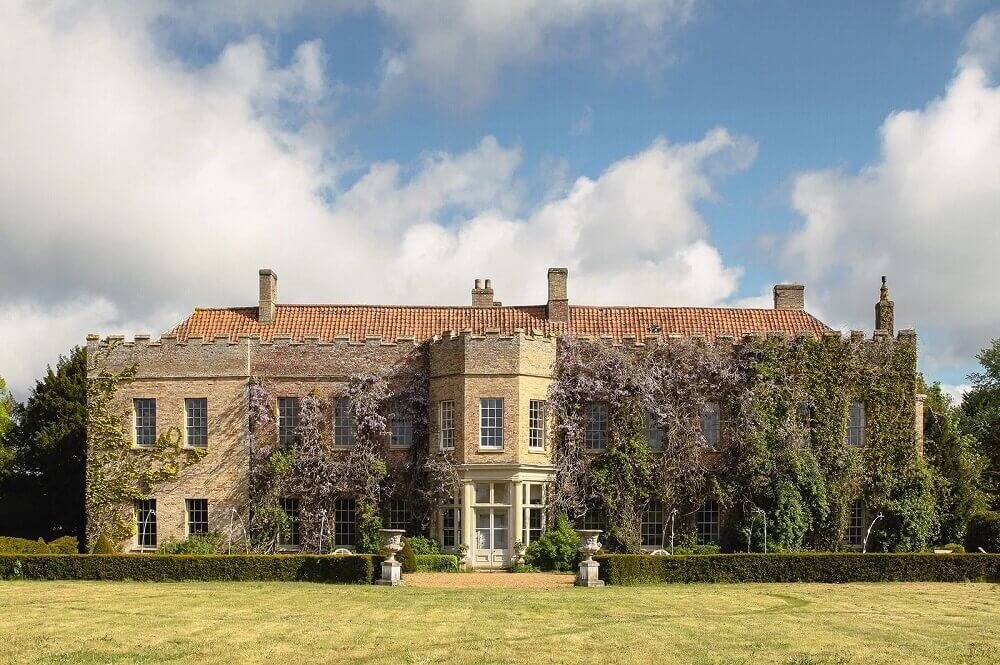 A house for an aesthetic slow life

An elegant 1950s farmhouse in Australia

Making use of a skilled team, architect Hugues Bosc and interior designer Sophie James, the ...
By Haute
September 24, 2021

New life for a charming old house in Spain